Last summer, I took a work colleague on an overnight trip to Colinet Island. He is from Ontario, and was very interested in paddling here, so it was a great excuse for me to get out for a trip. On Friday evening I took him around Spread Eagle and over into Chapel Arm in search of whales, which we did see some minke and a fin whale.


Saturday morning we headed to Admirals Beach St Mary's Bay to paddle across to Colinet Island. I brought along a handline to try for a cod but we had no luck. Saw lots of seals, eagles and another pilot whale. Camped for the night on the southern end of the island, had awesome food and scotch with iceberg ice. Awoke at 6am to torrential rain, which made for a damp breakfast. Lots of sea caves to explore on the way back in the pouring rain.


PS. Funny story, I put my hand in shit when sitting down on the beach to eat my supper. You can't really tell for sure if its shit or not until you put it up to your nose and smell it. Then there is no mistaking it.

Anyways, it was a great trip. Here are some photos, sorry it took me so long to share them! 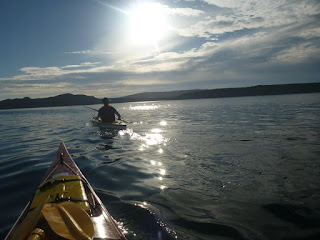 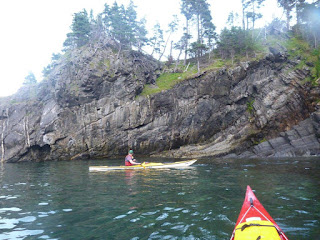 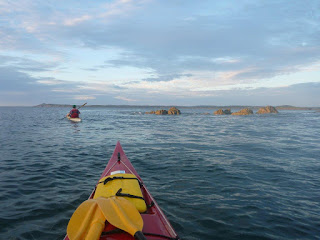 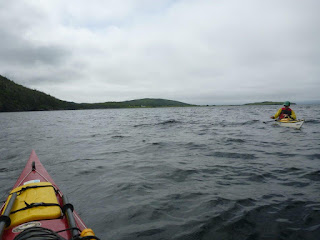 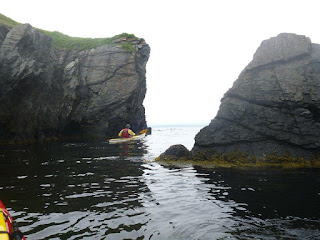 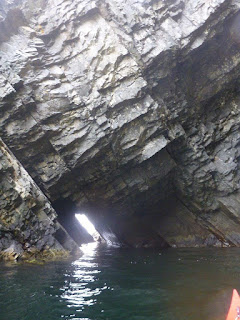 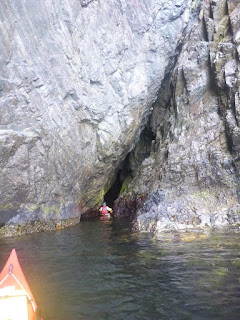 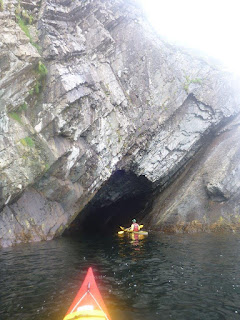 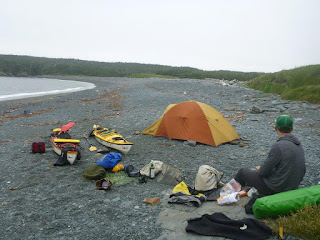 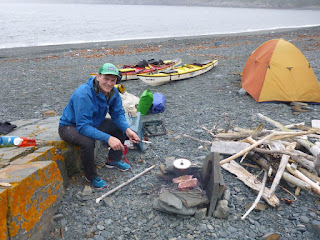 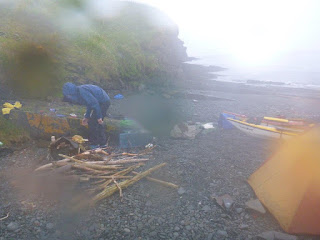 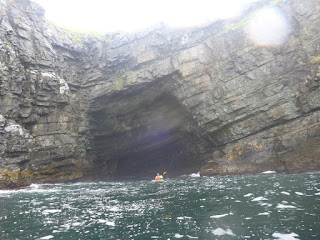 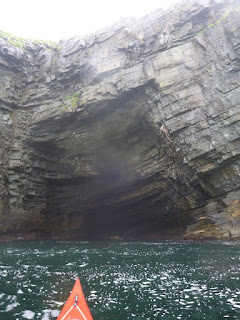 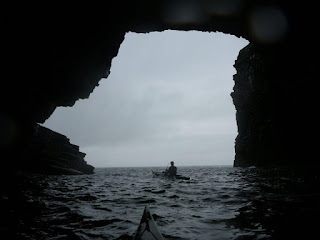 Posted by Brian Newhook at 7:23 AM No comments:

My wife and I recently did a trip to the southwest USA (Nevada, Arizona, Utah, Colorado). We visited some of the major national parks in those states and had an amazing trip. We spent a few days in Las Vegas on the way back. One of the fun activities we did was shoot an automatic belt fed machine gun from a helicopter with Gunship Helicopter Tours https://gunshiphelicopters.com/. It was incredible! I highly recommend it! 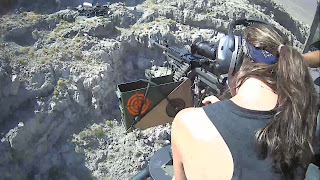 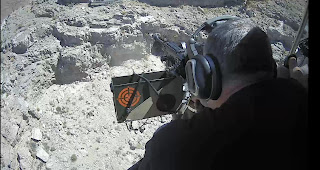 I'll post more pics later from our trip. No paddling, but amazing places in nature worth sharing for sure.
Posted by Brian Newhook at 12:23 PM No comments:

It Never Gets Old

For me, the coast line between Chance Cove and Rantem never gets old. I think its my favourite stretch of coast that I've ever paddled. One of the things I love about it is sharing it with someone who has never paddled there before.

Last month, on a gorgeous day I took my buddy Rob on a paddle there for the day. Trent was able to come along too, so it was a bit of a Baja paddle reunion, haha. Such a great day on the water, with whales, eagles and capelin rolling on the beaches.

Posted by Brian Newhook at 6:46 AM No comments:

Our shuttle boat was scheduled to pick us up around 1pm, so we had one last morning to do some exploring. It was still a bit breezy out, but we had the shelter of Tobacco Range protecting us from the easterly winds. First we paddled up the eastern side of Coco Plum Range, which is dotted with resorts. Paddling past these really made me miss my family, as it looked like the perfect place for a family holiday.


In between Coco Plum Caye and Tobacco Range is Manowar Caye, aka Bird Caye, which is a nesting area for frigate birds, so we made the short hop across into the wind to check it out. You can start to smell it from a distance, due to all the bird crap. Its also pretty loud.


After leaving Manowar Caye, we paddled across to Tobacco Range. We had heard that manatees like to hang out around the southern end of the islands, so we headed there to check it out.


We paddled around but had no luck. A catamaran came by, and they spotted one, so I paddled over and was just able to catch the top of one as he went down, although all I could see was a brown blob.


After a while we gave up and it was time to head back to Malcolms Caye to wait for our pick up from Captain Balls.


While waiting, we were watching a group of men in boats digging up sand from the bottom and putting it into boats, and bringing it to resort nearby. After a while, a boat from the fisheries department showed up and they didn't look too happy. They ordered the men into their boat and left with them. I guess they weren't allowed to do that!


Our captain was right on time and dropped us off back on the main land at Island Expeditions. Our first order of business was to head to Riverside Café for a nice cooked meal and cold beer.


The next morning, we headed across the border into Guatemala to see the ruins of Tikal. More to follow on that later..﻿﻿﻿

Posted by Brian Newhook at 6:39 AM No comments:

We had to stick around Billy Hawk Caye for an additional day due to the winds. I must admit, there are worse places to spend a day land bound. Throughout the day we spent some time snorkeling on the lee side of the island, relaxing in the hammocks, eating, drinking and even playing a bit of volleyball.


The following morning the small craft warning was lifted, so we decided to pack up and go for it. It was our second last day and our ride was going to meet us at Malcolm's Caye, about 10kms away. It was a sad good-bye to this Caye, what a special place. I really hope to come back someday with my family. 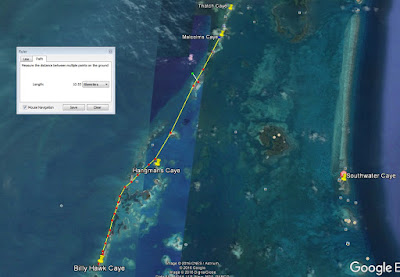 The crossing from Hangman's Caye to Malcolms has a few cayes along the way, which was great to stop and get out of the wind for a few minutes and take a break.


We did some snorkeling around the sandbar next to the island that afternoon, saw some stingrays, and a lobster. It was our last full day on the cayes :(


More to come!
Posted by Brian Newhook at 8:34 AM No comments:

There is plenty of access to some fantastic snorkeling from Billy Hawk Caye. That place seemed to have it all. I keep thinking about bringing my family back there sometime.


Just to the northwest of BHC you will see a couple of white buoys. There is some great snorkeling right there, and you can tie off your kayaks to the buoys, which is much faster than swimming from the beach of BHC.


We would go back to that area several times during our stay at BHC, as its so close by.


We also took a day to explore the islands and mangroves of the Blue Range Group. There looked to be some good snorkeling just off Hangman's Caye, so we wanted to check that out too. 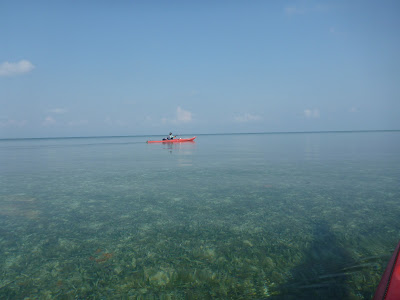 Bands You HAVE to Hear