"The town is best known for the Beothuk site that has been excavated at Russell's Point which has produced one half of the Beothuk arrow heads that have been found in the province.The Russell's Point site in Blaketown was discovered in 1988 by William Gilbert and Ken Reynolds during an archaeological survey which was carried out to locate a Beothuk camp described in the journals of John Guy and Henry Crout of the Cupers Cove (Cupids Colony) which was founded in 1610. In their journals, Guy and Crout recounted finding three Beothuk dwellings and a canoe on 26 October, 1612.From excavations, the archaeologists determined that Russell's Point had been a fall and winter camp used by the Beothuk and their ancesters from about AD 1000 to AD 1650. The Beothuk came to the site because was on a migration route for caribou and provided them with good hunting grounds.

Trent brought along his dog, Rooster to join him on his kayak. He has a pretty neat set of pontoons rigged up to help him carry the dog.

Anyway, it was a great way to pass a few hours. 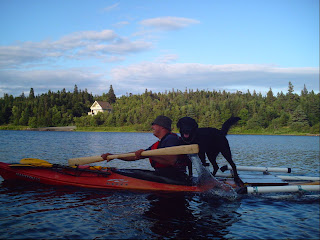 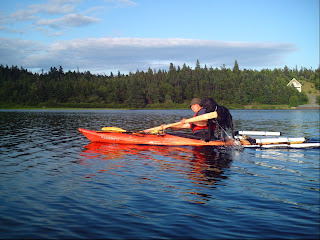 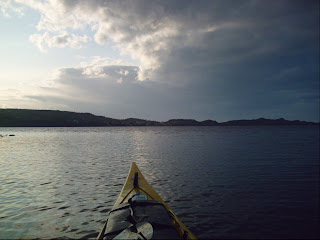 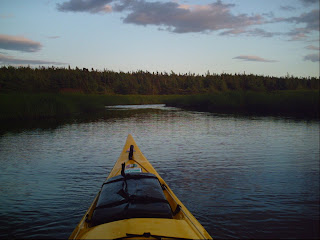 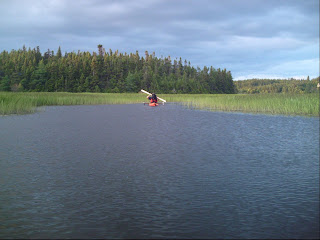 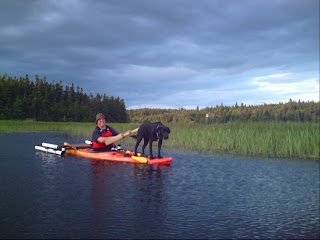 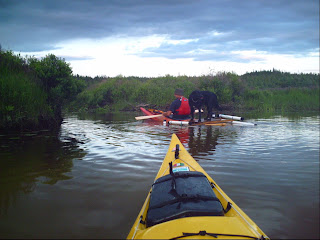 Posted by Brian Newhook at 11:38 AM No comments:

Last week me and a friend paddled out of Spread Eagle, Trinity Bay and came across an eagles nest, with two eaglets in it. When we got closer we saw that there was another eaglet on the beach below. Poor little fellow, he must have fallen out, or failed at its first attempt to fly. We were able to get pretty close for a few pictures. I called the wild life department about it the next day, and they said they'd check it out to make sure it wasn't injured, and they also told me it was pretty common, and not to worry about it.

We paddled over to Chapel Arm and saw a few pothead (pilot) whales, but weren't able to get close enough for a sensible picture, but I did manage to get a shot of a dorsal fin off in the distance.

Here a few pics from along the way. 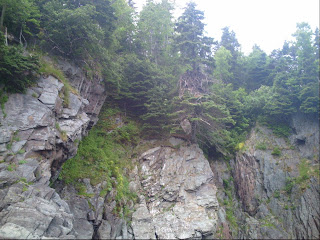 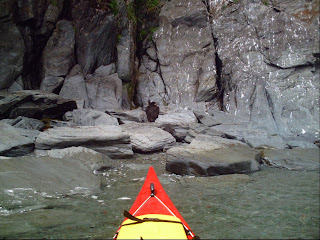 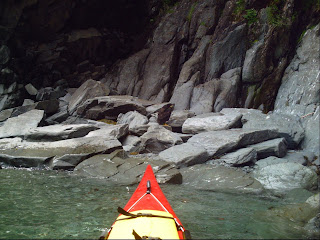 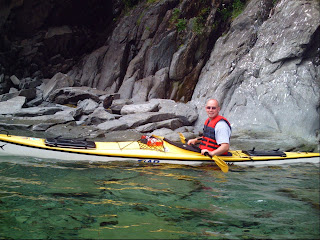 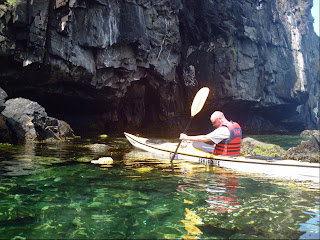 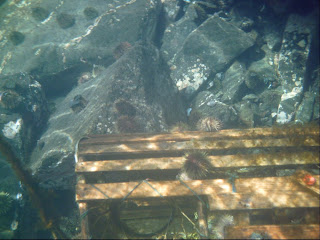 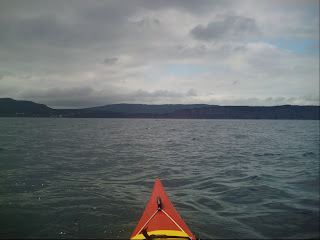 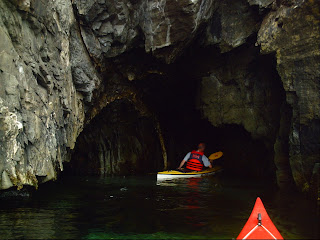 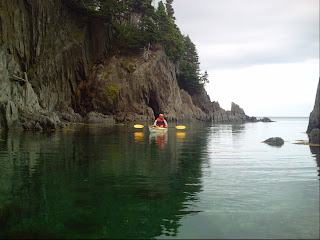 Posted by Brian Newhook at 11:48 AM No comments:

Back Again from our Honeymoon

34 days, 3 continents, 8 countries. Our trip was fantastic. Here are some of the highlights: 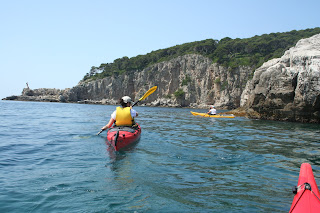 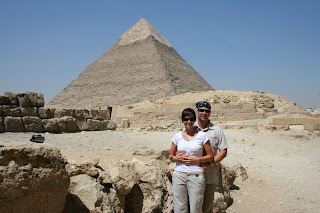 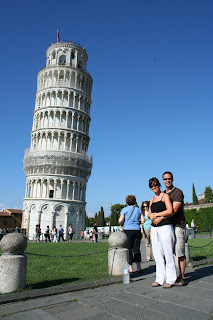 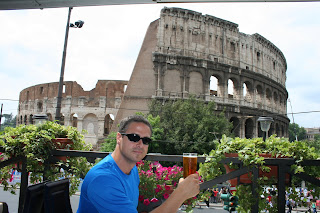 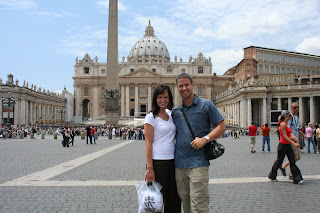 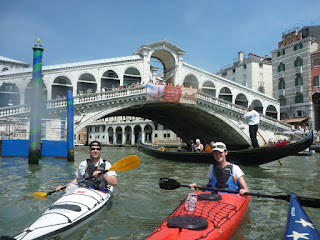 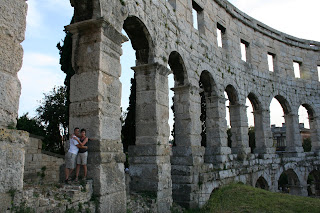 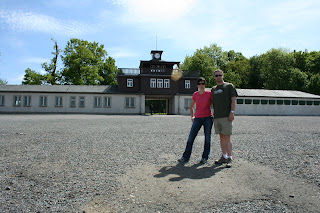