Don't See This Too Often

Taken outside my house a few weeks ago after a rain storm.

Posted by Brian Newhook at 9:33 AM No comments:

Yesterday evening I took my colleague, Jean-Nil, (who is visiting from Quebec), kayaking in Bay Bulls. It was a very nice evening, with no wind, but lots of swell. I'm terrible at judging wave heights, and I'm not out in these type of swells very often, but one of the tour boat operators in Bay Bulls told me that there were 3 metre swells outside, and I think we saw a few of those at the mouth of the Bay. One set of 3 in particular were huge. I didn't take many pictures, but here are a few.

As always, the pictures never do wave heights justice, but a couple of the waves were like walls of water coming at us. They were massive! 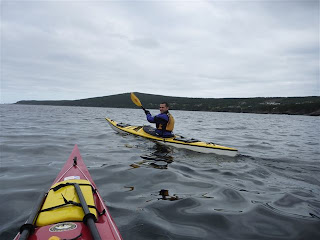 Jean-Nil heading out of Bay Bulls 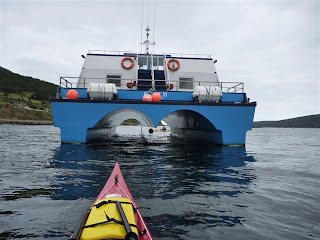 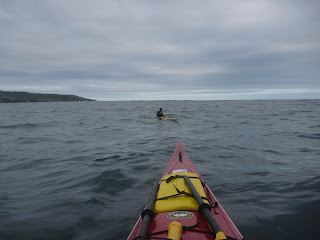 Here we are in the trough of a wave. It looks like the horizon behind Jean-Nil, but its actually the front of the wave coming toward us 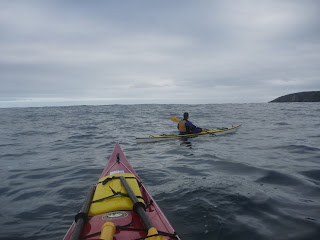 The same in the above image. I didn't get any pictures of the biggest set :-( 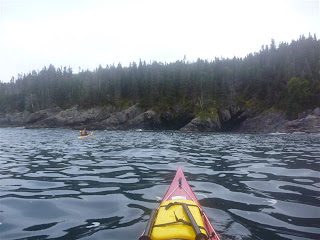 Checking out some caves on the south side of Bay Bulls. The swells made it too dangerous to get near them. 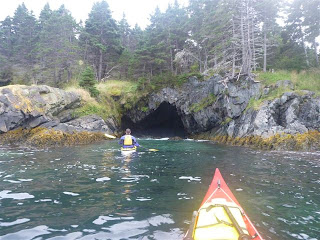 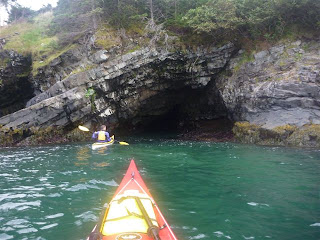 This one was mostly protected from the swells, so we could get a little closer 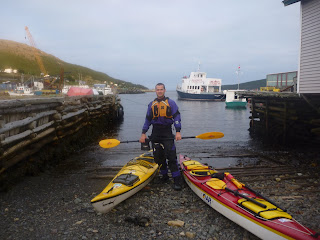